Confessions of a Rockin Mom #21: Fear of early genetic testing 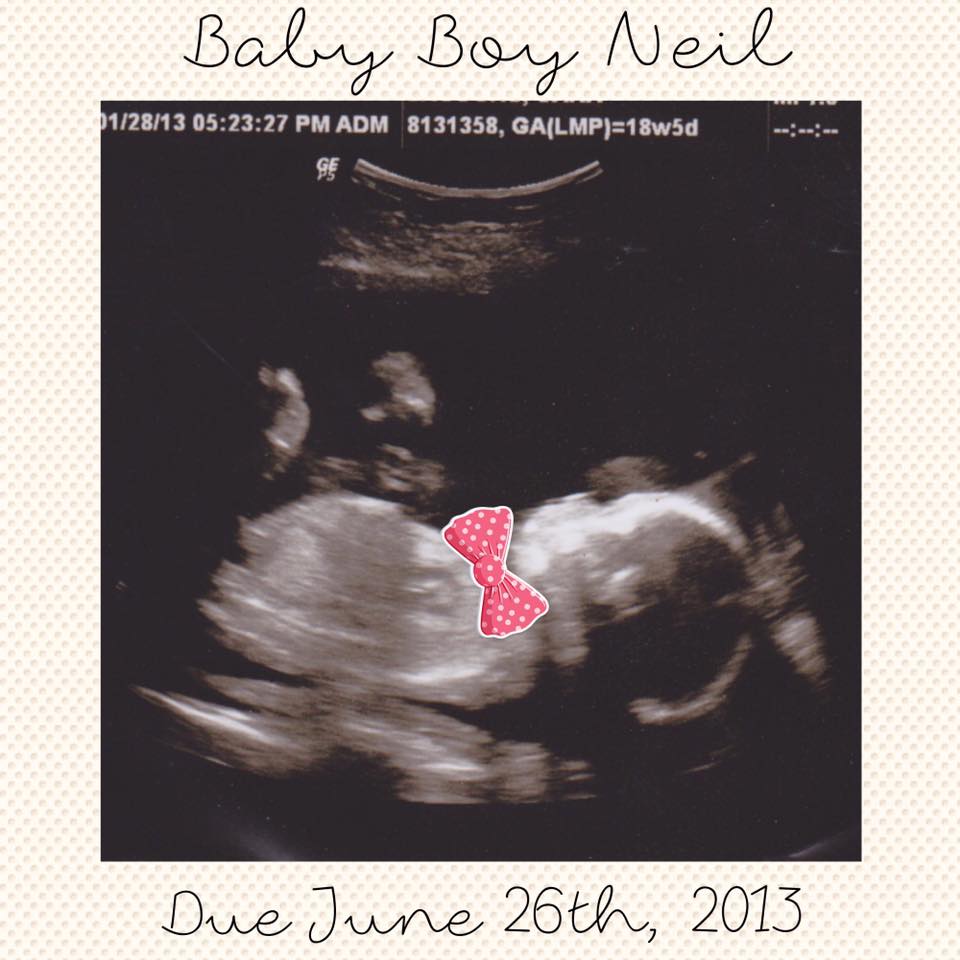 In this confession I’m going to address prenatal testing with one caveat — this post is NOT, I repeat NOT, meant to stir up personal and political opinions related to pro-life/pro-choice issues. If anyone comments as such, your remarks will be deleted. Here goes. 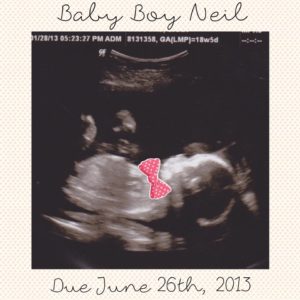 When I was around 20 weeks pregnant with Everett we received this ultrasound photo and we were told we’d be having a baby boy. Around this time, we also received the news that the prenatal testing we had opted to do, came back “negative” for Trisomy 21. We decided to do this early testing because we wanted to be prepared should our child have a genetic anomaly. We were never given this opportunity, which to this day, I have mixed feelings about. And I’ll have to confess…after Everett was born and diagnosed, I was very, very angry about the inaccurate results we received. So I began doing research on these tests. Lots and lots of research. And here is what I found: 1). 70 – 90% of expecting parents choose to terminate their pregnancies when receiving a diagnosis of Down syndrome for their unborn child. 2). Although these prenatal tests are marketed for their precision, they are actually not that great at accurately detecting genetic anomalies.

There is a big difference between accuracy & sensitivity rates. What this means, is that a number of expecting parents will terminate their pregnancies, when in fact, their child does not have DS or another genetic condition. But that aside, I’ll have to confess something else…when I learned of this trend (referred to as selective termination), I was horrified. HORRIFIED. And crushed to the core. The fact that 70 – 90% of people think that my child’s life (and the lives of their unborn children) are unworthy because of an extra copy of that 21st chromosome baffled and saddened me. And to this day, when someone announces they found out the biological sex of their baby “early” because of early genetic testing, it crushes me. Maybe these people just want to learn about their baby’s biological sex super early. Maybe they intended to “screen out” for Down syndrome. I have no way of knowing either way. But I’ll tell you this…I try not to take it personally, but sometimes I do. And if the entire world were screening their pregnancies to “brace themselves” (at best) or selectively terminate (at worst) because their baby was going to be born just like yours…it would probably hurt your feelings too.

But here’s the deal…I guess on this issue, my test is my testimony. Rather than judge others for these personal decisions, I’ve chosen to educate and drum up awareness about Down syndrome to erase the fear that leads to these decisions. Down syndrome is not scary. In fact, it’s the most beautiful journey I’ve ever been on. And I can’t imagine why in the world anyone would want to deprive themselves of this journey. This ultrasound of Everett marked the beginning of ours. I love how you can see his little belly and the fact that he looks SO much like his daddy in this picture. It was just the beginning of so many beautiful lessons. So many. Love every chromosome in this kid and even though I’m still a little bitter about these tests, I am 100% positive that there is a heavenly reason why it all unfolded the way it did.