Confessions of a Rockin mom #27: Fear of Down syndrome markers 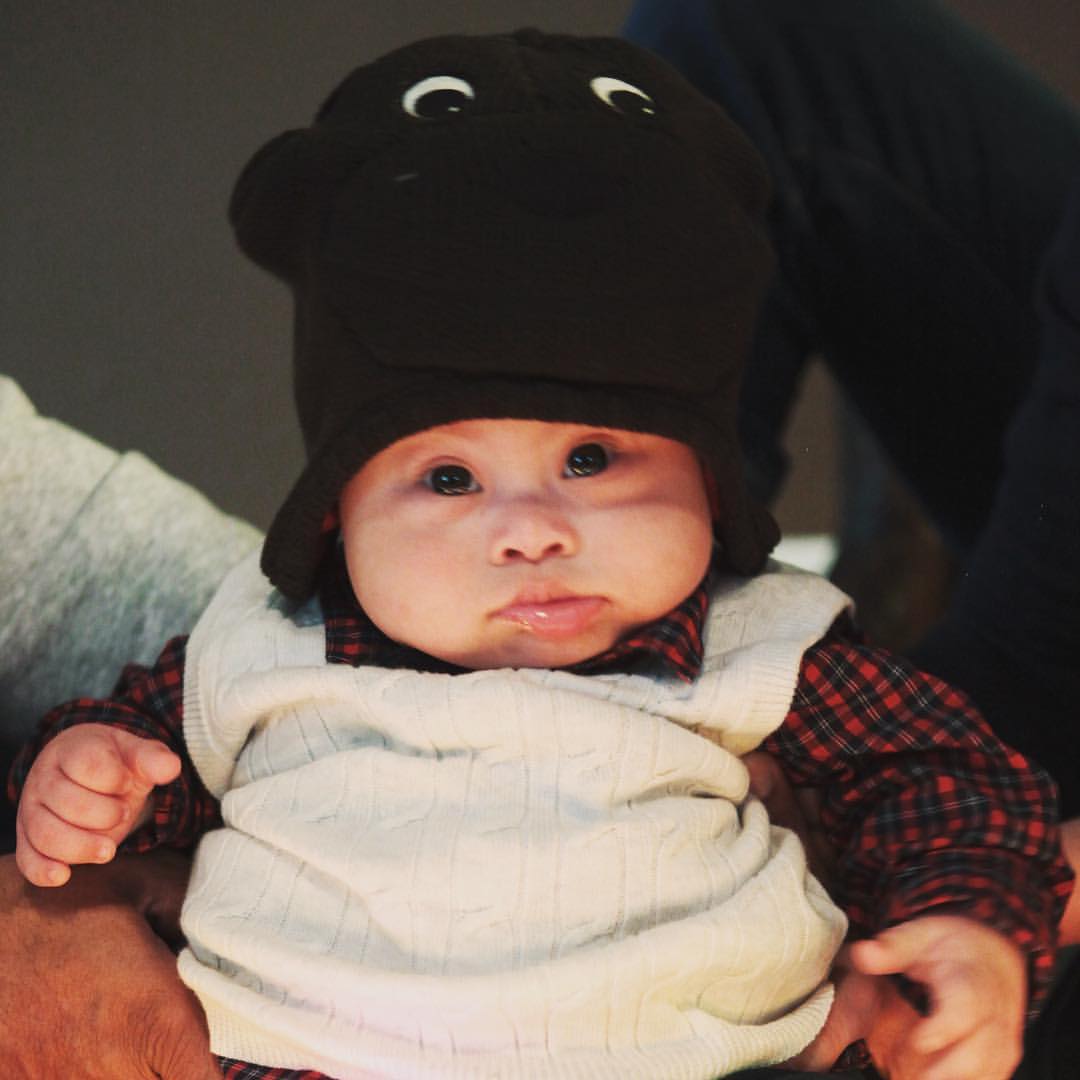 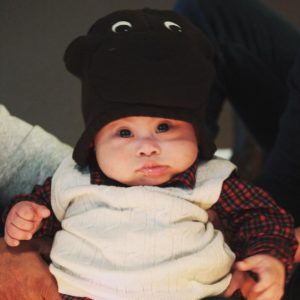 Because Everett was diagnosed with Down syndrome right after he was born, we had to order a karyotype blood test to confirm his diagnosis. In the meantime, all we had to go on in gauging whether he had DS or not, were some physical characteristics. I remember a lot of people (especially healthcare providers) constantly scrutinizing his palms, feet, eyes, ears and overall stature. And I’ll have to confess….this worried me a great deal. I feared early on that the rest of the world would scrutinize the traits he has that are a part of DS. Would they only see his upturned eyes? The gap between his big toe and his first toe? The fact that he’s a little on the short side? Will people notice how cute he is, or just these physical markers?

Here are my thoughts on this fear now — Maybe people only see these markers, but who cares. I genuinely think it’s these traits (his beautiful almond-shaped eyes, chubby feet, and husky little body) that make him precious. Down syndrome or not, in my humble motherly opinion…I think he’s downright perfect.