Confessions of a Rockin mom #29: Fears related to preterm labor & Down syndrome 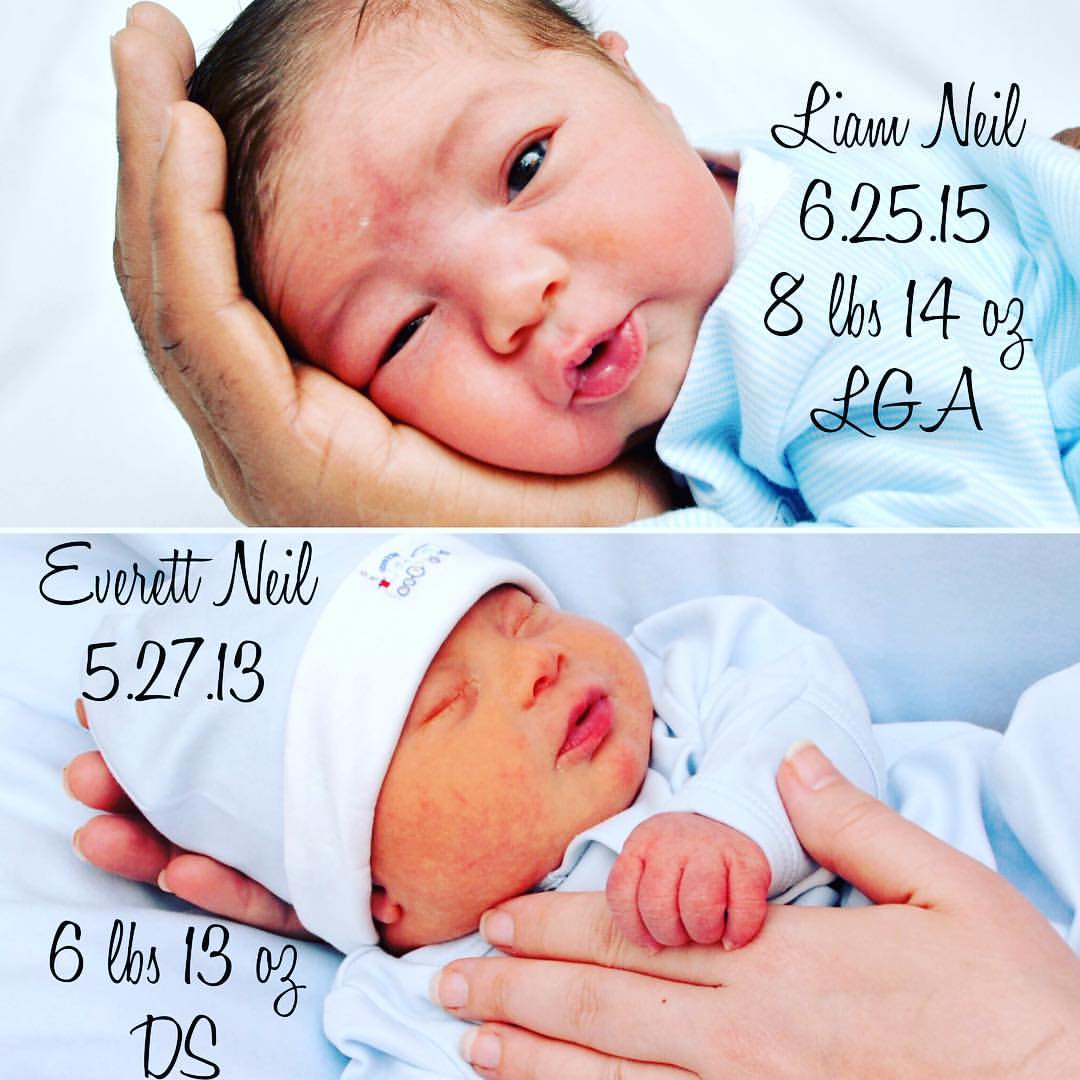 Everett was born nearly five weeks early. Vic & I were both convinced it was false labor and we were shocked when the doctor on duty told us we were having a baby the night of May 26th, 2013. Everett was born that morning of the 27th, and shortly thereafter diagnosed with Down syndrome. It was Memorial Day. My regular OB was off for the holiday, but called in to the hospital that morning to check on me. She told me if I could hang on a little longer, she’d drive up to the hospital and deliver my baby on her day off. I did, and she did. This meant so much to me. She confided later that she suspected there might be some sort of issue because I was in early labor, and wanted to be there for me. In her experience (mostly anecdotal evidence), a lot of babies with genetic conditions are born early.

This information intrigued me, so I dug up a lot of research on premature labor and Down syndrome later on. And I’ll have to confess…from what I’ve read and gathered, the jury is still out on this one. A lot of babies with DS are born early. But a lot go full term too. Regardless, I was very fearful I might go into early labor with Liam (as was my OB), so I had to take progesterone shots for 20 weeks to stave off labor with him. And it worked. I went full term with Liam and had to get induced. I was certain this time around we’d leave the hospital without a diagnosis, but I was wrong. Turns out, when you go full term and have a big baby (8 lbs 14 oz), your baby gets labeled LGA. Large for gestational age ?.  Vic weighed nearly 10 lbs when he was born.  I blame him for this.